America's First Choice In Restoration
and Performance Parts and Accessories

Choose from our extensive line of restoration catalogs!
Choose Your Free Catalog 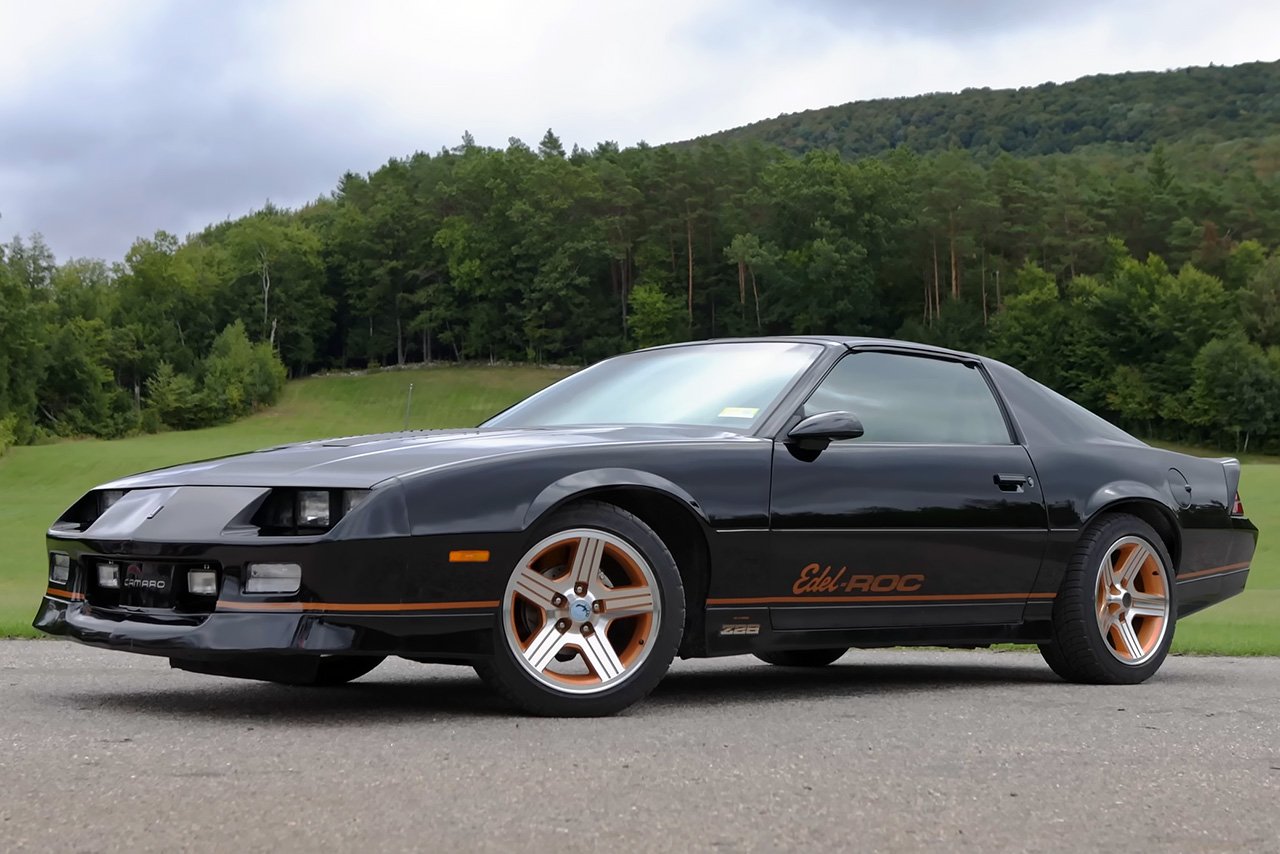 "When I was a kid in high school in the 1980s, if you had an IROC, you were the king." Every generation has at least one iconic car that fits this theme, and as Mike Musto of Hemmings explains, there's no doubt that the Camaro IROC-Z was the attainable dream car for a lot of '80s teens. These days, many of those who fantasized about ripping V8-powered burnouts in the high school parking lot can afford fun project cars, so it's no surprise that third-gen Camaro resto-mods have become increasingly popular. Classic Industries was glad to help Mike and the Hemmings crew with a 6-part "IROC Rehab" video series that shows how to give a worn-out '87 IROC-Z a new lease on life. Continue Reading

Waylon Krumrie's 1968 Mercury Cougar Is Back On the Prowl 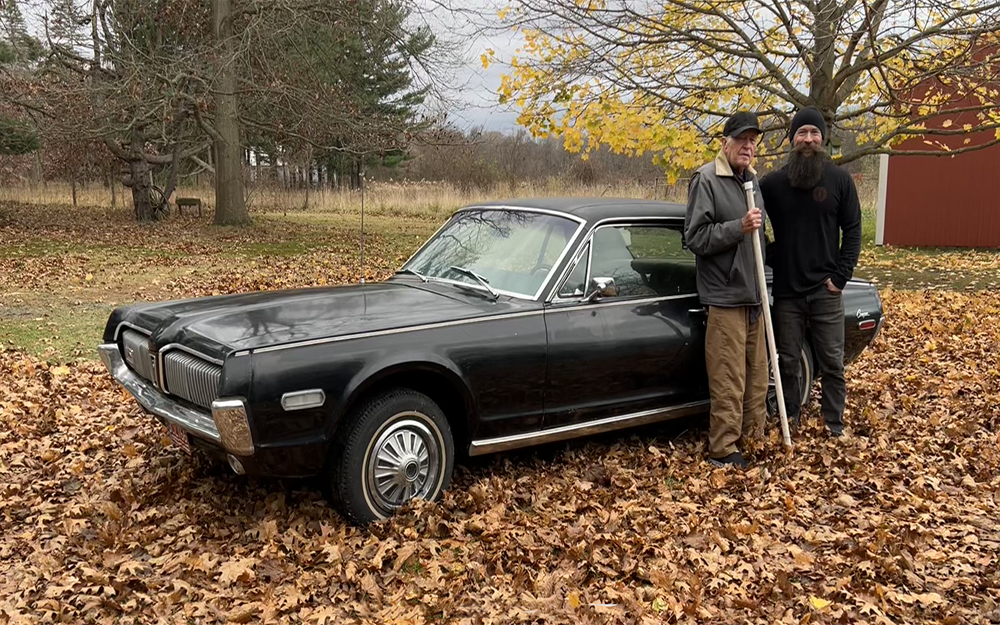 Waylon Krumrie has been a classic car enthusiast since he was seven years old. His pony car passion began when he first saw his grandfather, Rex Krumrie's, 1968 Cougar XR-7. The elder Krumrie purchased the Cougar from his former boss way back in 1971, when the cat had just a scant 30K miles. Waylon's grandmother, Sallye, mainly drove the car. Continue Reading

We often think of our classic cars as objects we change, whether we restore them to original condition, resto-mod them to fit the modern era, or simply maintain them to keep them on the road. But this change is not one-sided. More often than not, our carsalso change us. The following short film from Petrolicious shows how Addison Lee's life was changed by his 1965 Mustang Fastback. It brought him closer to his father, taught him how to work on cars, and eventually led him to a successful career as a racecar driver. Continue Reading